The Mysterious Murder of Jonathan May 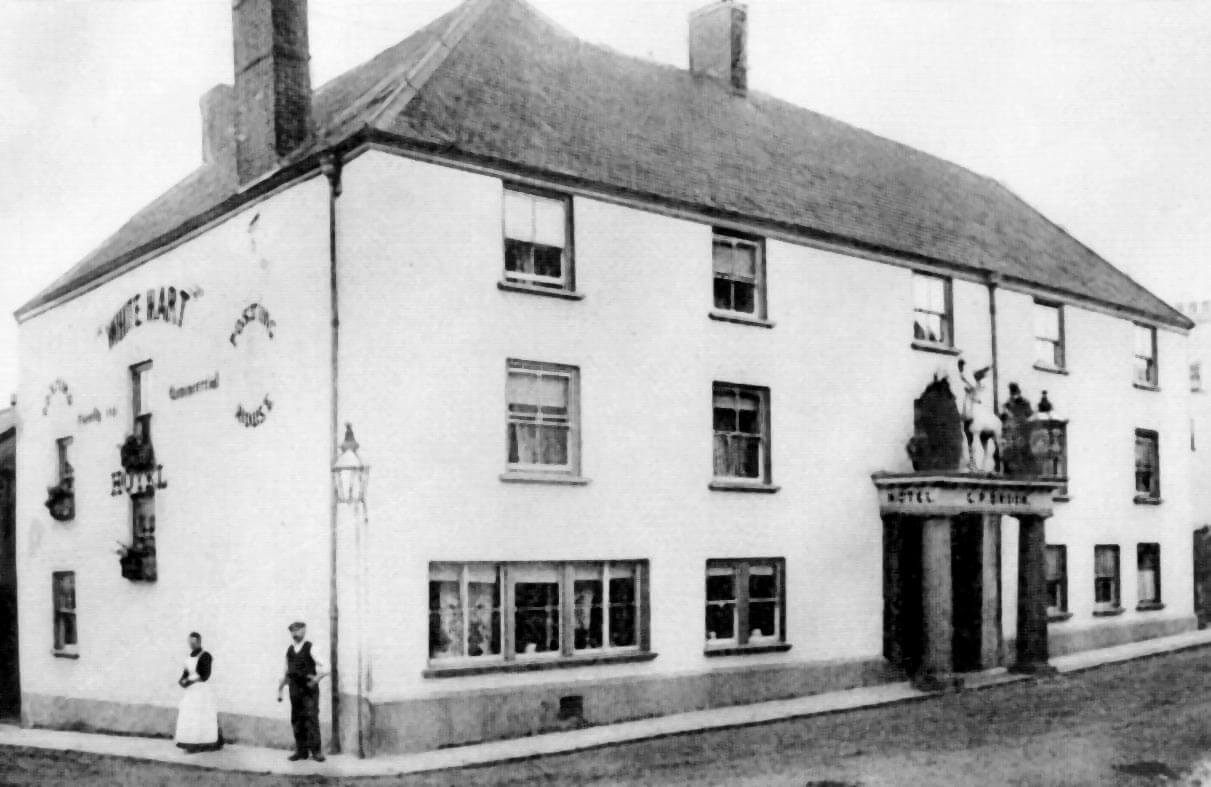 This is the story of the mugging and murder of Jonathan May on July 16th, 1835. May was a farmer who, after having sold cattle at Moreton’s Great Fair, visited the White Hart Hotel. On leaving, he was mugged and his takings stolen. May was carried back to the White Hart where he died of his injuries. Two men were eventually arrested for his murder and tried in Exeter. One, “Buckingham Joe”, was hanged; the other, Edmund Galley was transported to Australia. Both continued to protest their innocence to the end. Forty years later, after further investigation and lengthy debate in the House of Commons, Galley was granted a free pardon. Woolland Harvey, a friend of May and an attorney, agitated for further investigation of the crime, but the real culprits remained at large. No one was charged despite a number of key figures who were there on that fateful night – Henry Luscombe, the thatcher and William Backwell, the stonemason, who found the stick which had been used to hit Jonathan May, amongst them. The mystery of the murder of Jonathan May remains to this day.