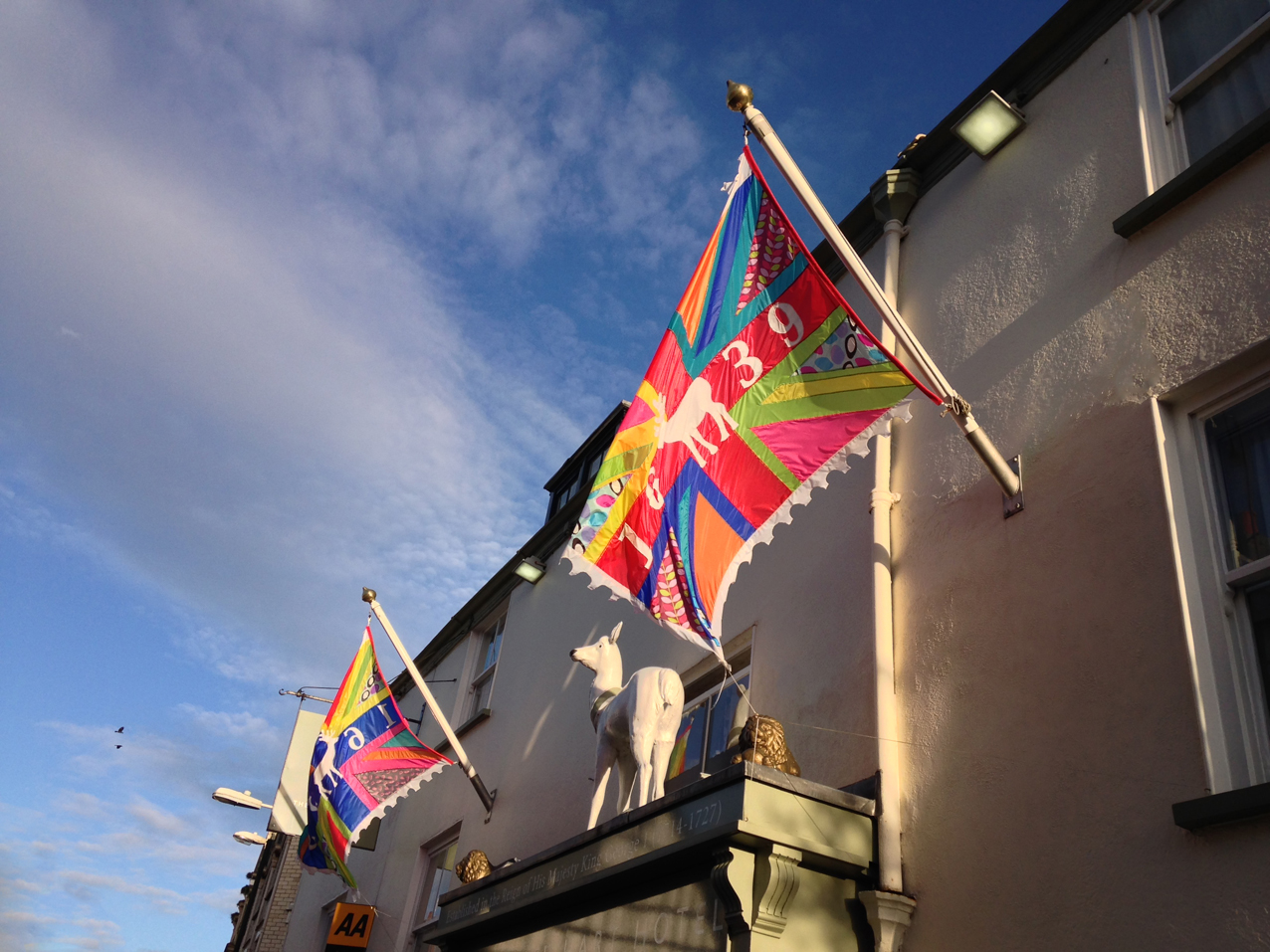 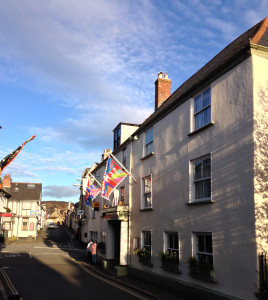 Every spring, Moretonhampstead’s streets burst into life with a riot of colour – and it’s not just the glorious Spring flower displays – it’s the town’s annual Flag Festival!

This Saturday (28th March) sees the start of Moretonhampstead’s fifth annual Flag Festival and the colourful creative flags will be adding their cheer and vibrancy to the town until 4th May. The unique collection of hand-made flags turns the town into an open-air gallery for everyone to enjoy. 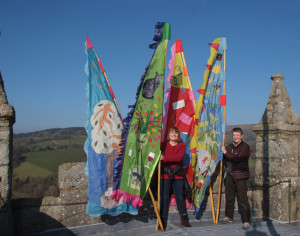 Veronica Gould and Andrea Foxwell began the project six years ago. Since then, over 115 flags have been individually designed and made in open access community workshops. The emphasis is on sustainability and each flag says something about the town and its surrounding landscape as well as the people who have made them. The materials used are salvaged fabric from tents abandoned at music festivals and off cuts from the Bristol based Cameron Balloon factory with locally made flag https://valdiazep.com poles by Coppice and Cleave and flag pole holders crafted by local blacksmith Greg Abel.

The White Hart has its own fabulous flags created by Alison McGregor, whose family owns the hotel. The Hotel’s flags are brightly 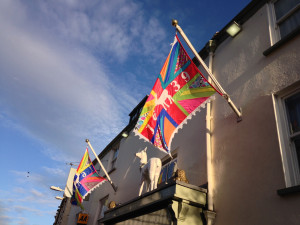 coloured Unions Jacks and incorporate the Hotel’s white Hart image and the date it was built – 1639. They really draw attention to the hotel as visitors drive through the town.

“It’s amazing,” you see people walking down the main street smiling and pointing to the flags,” says Karen Kitshoff the Hotel’s General Manager. “They seem to lift everyone’s spirits.”

This year, the organisers will raise over 107 flags, bringing an explosion of colour throughout the town. Each flag tells the story either of the business, dwelling, individual or family it represents and was created by a resident of the town.

Moretonhampstead has really taken the Flag Festival to its heart and they are now as much a symbol of Spring as the primroses and daffodils in the hedgerows. 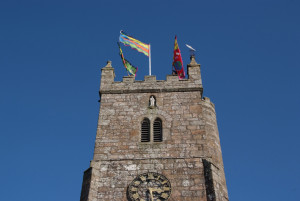 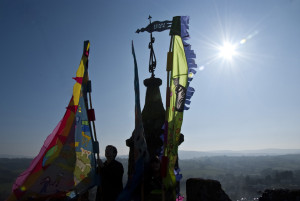 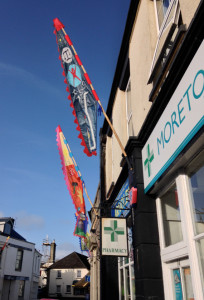